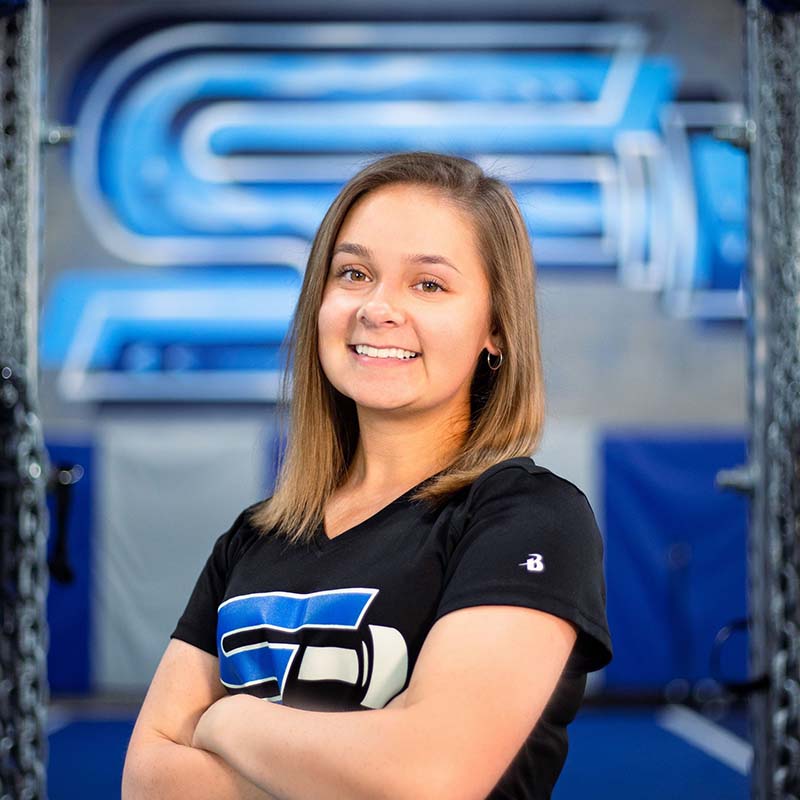 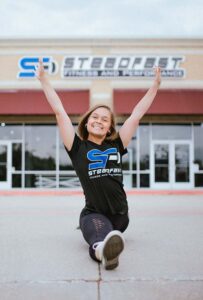 Bailey was raised in Lewisville, TX. Growing up, she stayed active in Texas Karate Center where she earned her blackbelt from in 2012. Bailey graduated from Lewisville High School in 2019. During her time at LHS, Bailey was a violinist in the Honors orchestra program, and was a violin/viola private lesson teacher. In 2018, Bailey participated in the Texas State Solo-Ensemble Contest where she performed a solo by memory for a judge in Austin, TX. Bailey loved dancing on the drill team as a Varsity Farmerette, and took on the position of Social Officer during her senior year. After graduation, Bailey attended the United States Air Force Academy Preparatory School (USAFAPS) in Colorado Springs, CO. During her time at USAFAPS she was a chaplain’s assistant and peer counselor, volunteered at the base’s church, and focused on improving her physical fitness in the gym. She graduated from USAFAPS in 2020 and continued to further her education at the University of North Texas. Bailey currently is working towards a Bachelor’s of Science in Psychology. When Bailey is not at Steadfast, she likes to serve at Bridgeway church in the children’s ministry, and discover new local coffee shops.