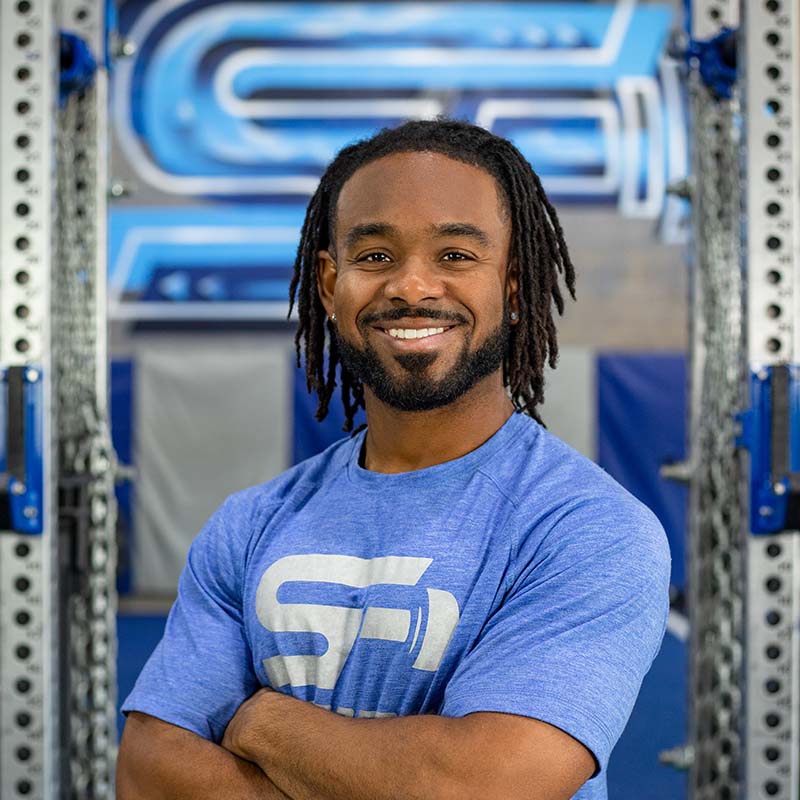 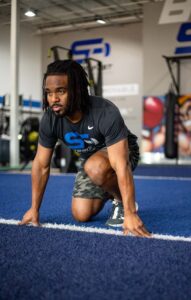 Jared Harrison was born in Houston TX, were he spent a small portion of his child hood before moving to the Dallas Fort worth area. Jared has always been active in sports. He grew up playing baseball and soccer. With a competitive and ambitious spirit, Jared decided he wanted to expand his horizon as he got older. He began playing hockey in local organizations. He found a sport that he enjoyed playing on a regular bases. Later, Jared was approached by Hedrick Middle School’s football coach asking him to participate in middle school football. Surprisingly, Jared grew to be the starting quarterback and broke numbers of middle school records.

Jared attended Lewisville High School where he focused in the class rooms before doing any extra curricular activities. He played football and track. With the Wonderful support from his parents, Jared grew into being a true scholar athlete. Jared was 1st team All-academic and 2nd team all district slot receiver for Lewisville High. He later went to the University of North Texas and walked onto the football team. Jared graduated from the University of North Texas with a Bachelors of science degree. He maintained a 3.4 GPA all four years of college. He majored in Kinesiology and minored in Health promotions. Jared is (I) International (S) Sports (S) Science (A) Association certified.
Jared is also certified in First Aid and CPR. Jared specializes in cardiovascular and strength training, plyometric, aerobics, and sport specific training. Jared has been a Diabetic since 2009 and still has managed to accomplish all of his goals. With a balance diet and consistent exercise, Jared has no problems with his daily obstacles. Jared says if he can do it than anyone can do it. He thrives on motivating people and pushing them to their potential. He believes in healthy life styles and helping people reach their high quality of life. Jared’s favorite motto: “That which does not kill us will only make us stronger!”